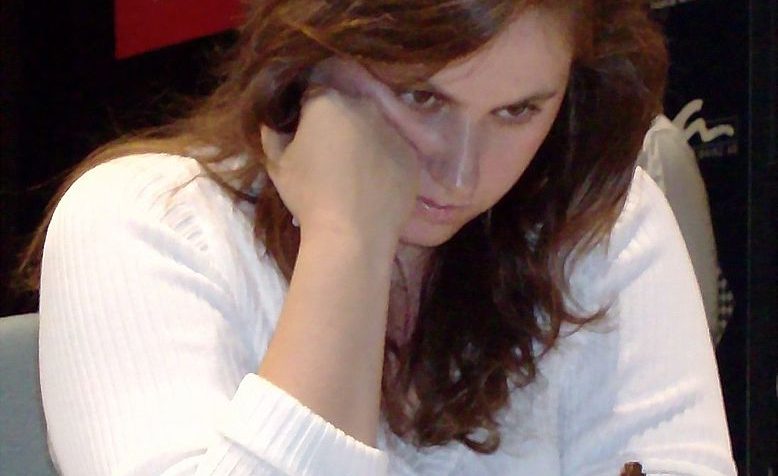 In my research of developing World-Class talent and in turn, becoming world-class The Polgar Experiment is one of the most interesting case studies on raising Genius Kids.

Polgár’s experiment with his daughters has been called “one of the most amazing experiments in the history of human education”.

“Geniuses are made, not born”

You can listen to more such stories when you join my next workshop on Be World-Class – How to become Best in your Industry? 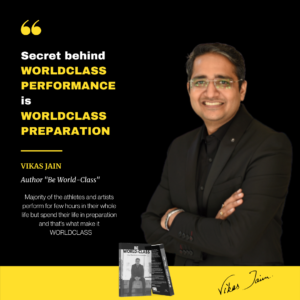